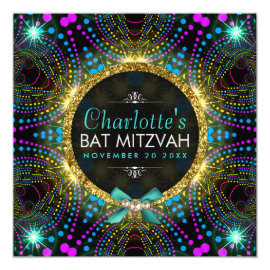 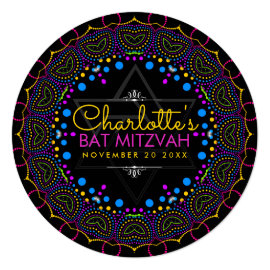 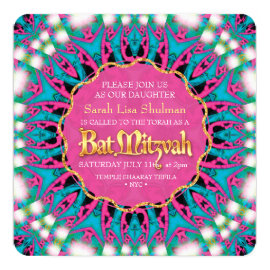 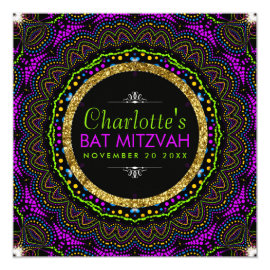 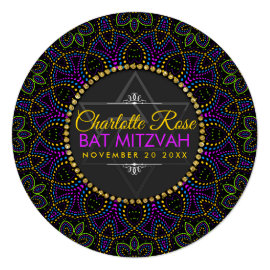 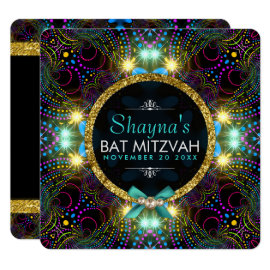 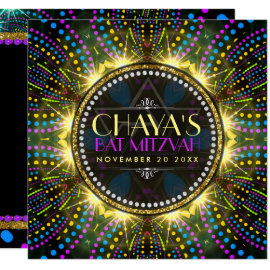 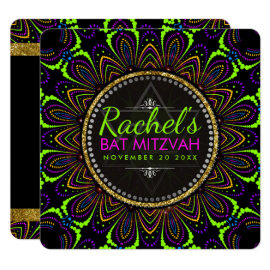 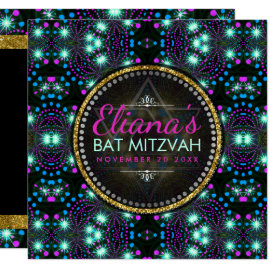 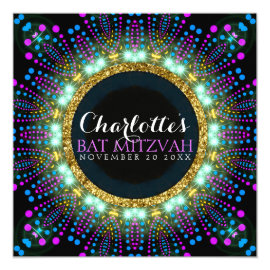 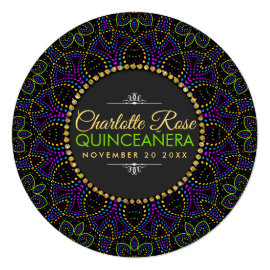 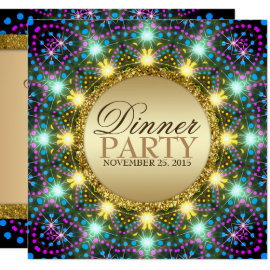 Bat mitzvah (Hebrew: בַּת מִצְוָה; Ashkenazi pronunciation: bas mitzveh) is a Jewish coming of age ritual for girls. A girl becomes a bat mitzvah at the age of 12 according to Orthodox and Conservative Jews, and at the age of 13 according to Reform Jews. The bar or bat mitzvah ceremony is usually held on the first Shabbat after a boy’s thirteenth and a girl’s twelfth birthday (or thirteenth in Reform congregations). Read more  ~ Wikipedia